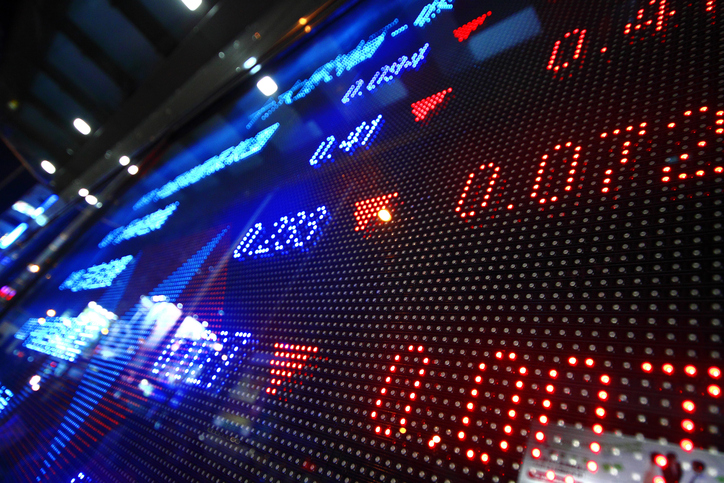 “We will probably have a period of consolidation here as the realism sets in … it’s likely that we are going to see some choppy sideways trading,” Jason Pride, director of investment strategy at Glenmede, told Reuters. “Investors are having to go through a period of realism here, which is a transition away from some of the policy-related hype that surrounded the administration to the reality that much of what was proposed was either not going to make it or be a watered down version or be greatly delayed.”

U.S. equities have rallied since the elections on Trump’s pro-growth policy proposals, including tax cuts, deregulation and fiscal spending, but the momentum took a hit after the Republican-controlled Congress nixed a healthcare bill to replace the Affordable Care Act, or Obamacare, fueling concerns over Trump’s ability to pass through his pro-business agenda.

Consequently, while many expect the U.S. economy to continue chugging along, traders are concerned that the recent Trump-induced rally has pushed valuations past fundamentals.

“We look at the economic cycle in the United States as being stable, but with a bit of softness in 2017,” Stephen Wood, chief market strategist at Russell Investments, told the Wall Street Journal. “We keep coming back to the assessment that U.S. markets are expensive and that valuations ultimately matter.”