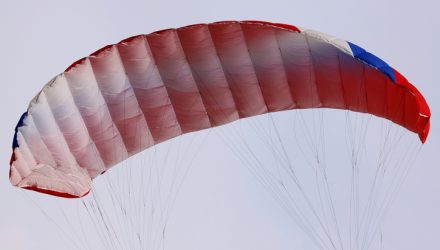 US equity markets shrugged off the Republican’s failure to pass healthcare reform surprisingly well. Healthcare reform isn’t extremely important for the “Trump reflation rally,” and the expectation that focus will shift to tax reform has eased investors’ minds.

We’re not sure such complacency is well founded. There are ~$500 billion in cost savings that will now have to be “found” elsewhere in the federal budget—no small task, and something quickly being realized. But more importantly, the failure of healthcare reform demonstrates the difficulty President Trump will face in building a coalition out of a divided republican party. In addition, the Freedom Caucus’ successful defeat of the bill may embolden them to defy the Trump administration in other matters as well. As a result, we have continued to allocate our portfolios away from “Trump reflation rally” positions. 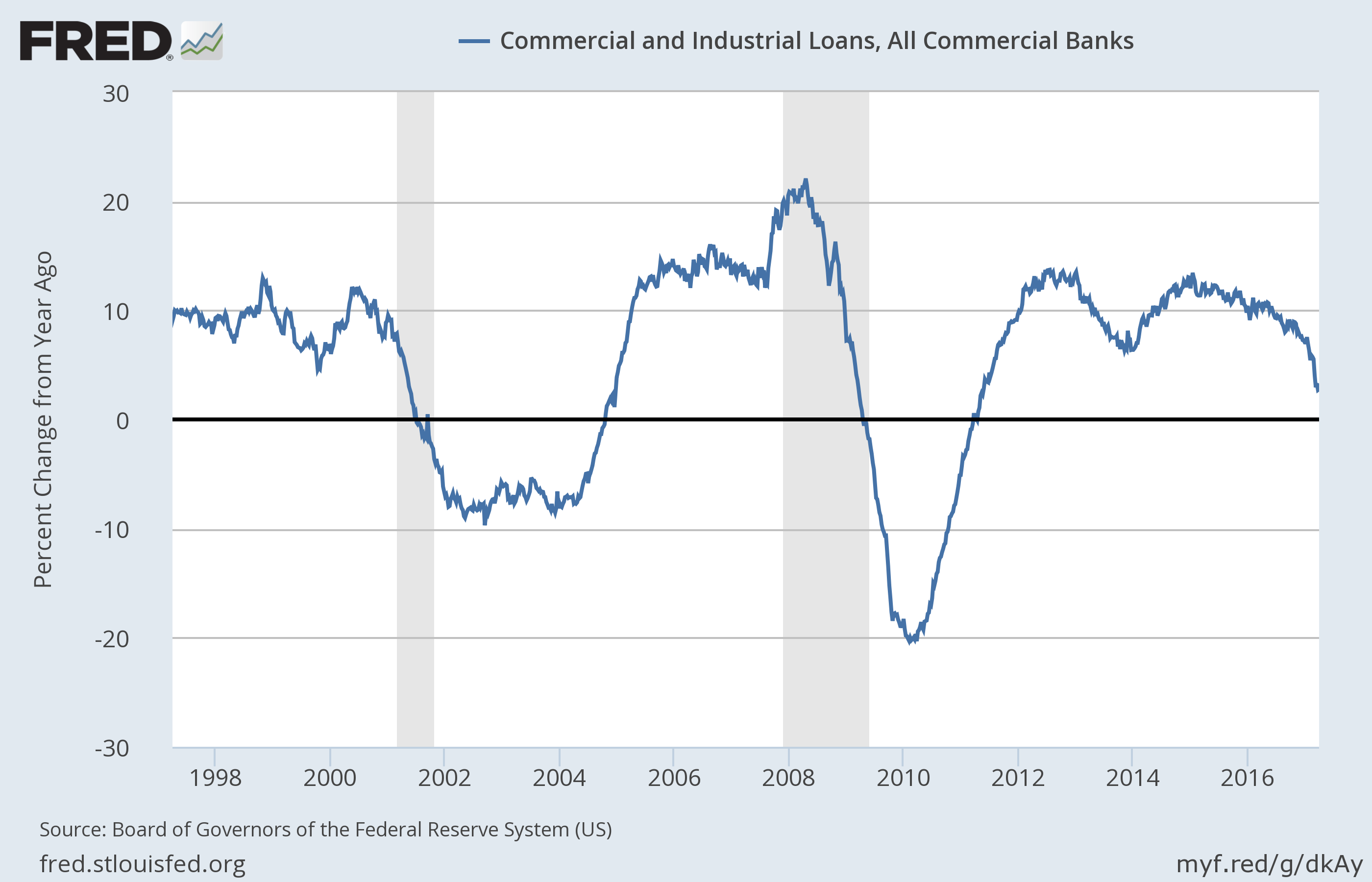