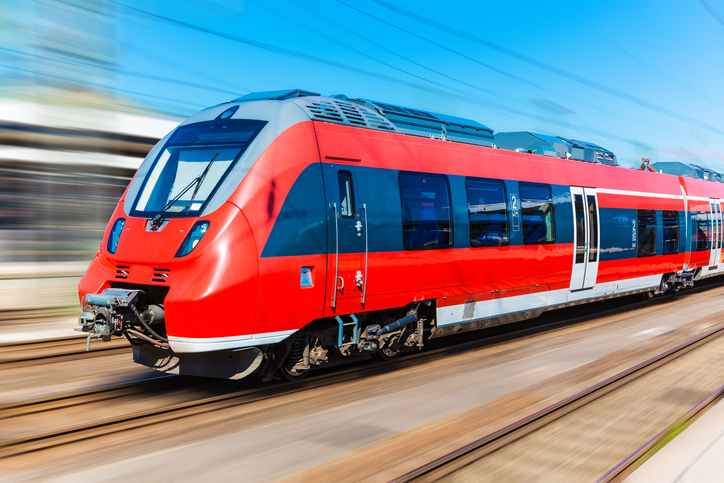 Transportation ETFs Look to Get Mojo Back

For example, IYT, the larger of the two dedicated transportation exchange traded funds, is down nearly 2% over the past month and up barely more than 1% year-to-date. Transportation stocks were expected to benefit from lower oil prices and while that has been the case for airline stocks, other industry groups represented in IYT, including railroads, have struggled. IYT tracks the Dow Jones Transportation Average.

Politics are play a part in the recent struggles encountered by the transportation sector. For example, airline stocks have pinched following President Donald Trump’s efforts to enforce an immigration ban on select Middle East countries, a move that ignited protests at airports across the U.S.

Following Election Day, the U.S. Global Jets ETF (NYSEArca: JETS) was among the industry exchange traded funds that surged in the wake of Donald Trump’s surprising victory. JETS, the only ETF dedicated to airline equities, is off almost 1% year-to-date and that stems from concerns that President Trump and the Republican-controlled congress are moving slowly on the widely anticipated tax reform effort.