You are at:Home»Equity ETFs»South of the Border ETF Opportunity and Risk 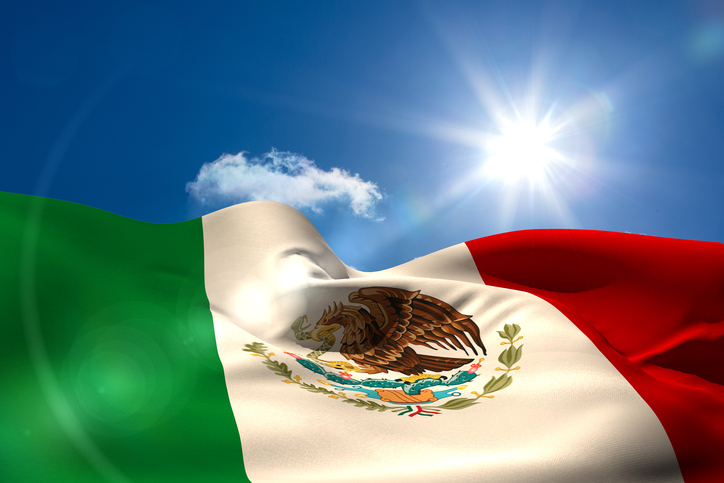 South of the Border ETF Opportunity and Risk

After being punished in 2016 on speculation that Donald Trump could find his way to the White House, the iShares MSCI Mexico Capped ETF (NYSEArca: EWW) is shaking off the “anti-Trump trade” jitters and is up more than 18% year-to-date, making it one of 2017’s best-performing single-country emerging markets ETFs.

“Since Donald Trump’s win in November, Mexico has offered investors a roller-coaster ride. The Mexican peso fell more than 15% between November and inauguration in January, while the Mexican stock market fell almost 5% during that same period. Before taking office, Trump said he would renegotiate or withdraw from the North American Free Trade Agreement, impose a “large border tax” on firms producing manufacturing goods outside the U.S. but that sell them on the U.S. market, and construct a wall on the border of Mexico,” according to Morningstar.