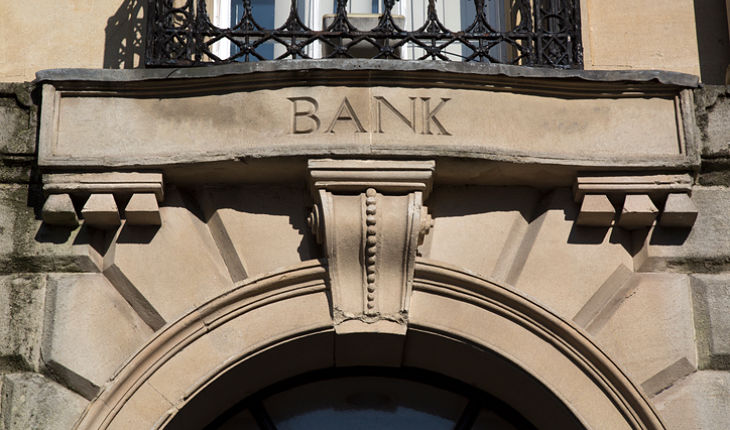 Predictably, much of the bull case for regional banks depends on the Federal Reserve and interest rates. With a steepening yield curve or wider spread between short- and long-term Treasuries, banks could experience improved net interest margins or improved profitability as the firms borrow short and lend long. Although the Fed unveiled its first rate hike of 2017 last month, the central bank’s dovish tone punished regional bank stocks and ETFs.

However, some market observers see other catalysts on the horizon and those catalysts are expected to come on the regulatory front.

“These organizations could see potentially significant regulatory relief under the new administration if they are legally differentiated from larger, more complicated bulge bracket banks, which represent the country’s largest multinational investment banks,” said BlackRock in a recent note.