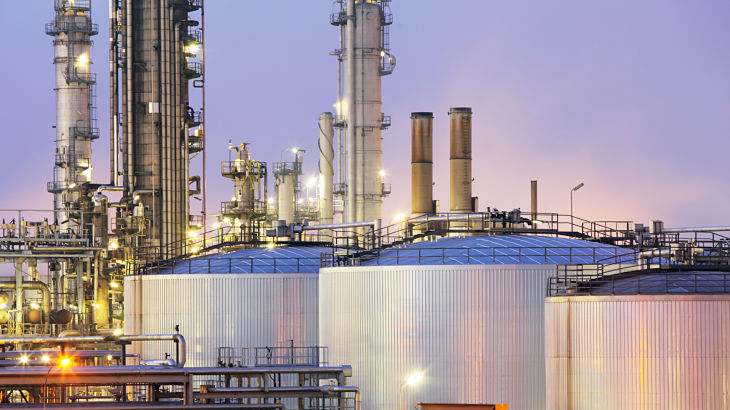 Oil ETFs Could be Due for a Rally

However, some oil market observers believe OPEC’s influence is waning. While OPEC is cutting back to alleviate price pressures, U.S. fracking companies could jump to capitalize on the windfall as crude oil prices jump back above $50 per barrel – according to some estimates, shale oil producers can get by with oil at just over $50 per barrel due to advancements in technology and drilling techniques that have helped cut down costs.

“RBC Capital Markets Head of Commodity Strategy and CNBC Contributor Helima Croft predicts prices will climb to the low $60s within months — a nearly 20 percent move from current levels. That would translate to roughly a $1.80 gasoline spot price,” reports CNBC.