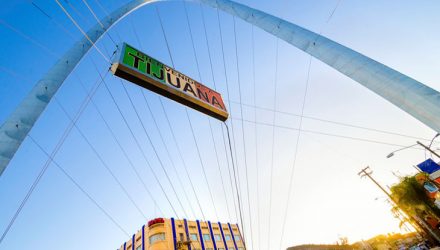 Up almost 16% year-to-date, the iShares MSCI Mexico Capped ETF (NYSEArca: EWW), the largest exchange traded fund dedicated to Mexican equities, is defying the post-US election conventional wisdom that a Trump Administration would be a negative for Mexico’s financial markets.

EWW is outpacing the MSCI Emerging Markets Index by about 400 basis points and is one of the best-performing ETFs tracking a Latin American market. Mexico is Latin America’s second-largest economy behind Brazil.