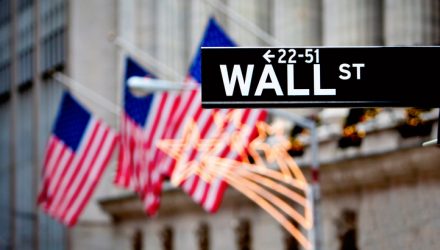 The shifting sentiment suggests that more long-term investors are leaning toward the cheaper IVV and VOO options – IVV has a 0.04% expense ratio and VOO has a 0.05% expense, whereas SPY comes with a 0.10% annual fee.

Both iShares and Vanguard ETFs have been attracting high inflows in recent years as investors and financial advisors increasingly turn to cheap, passive index-based funds to capitalized on the small improved total returns. In fact, the top ten ETFs with the highest inflows over the past month mostly include cheap iShares and Vanguard ETF options.