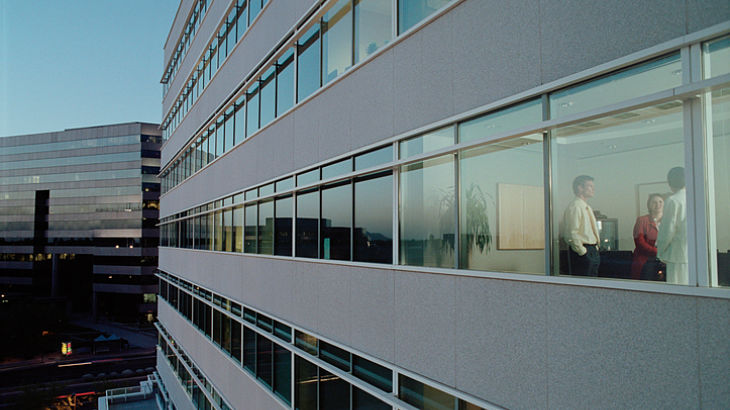 Small-cap equities and the relevant exchange traded funds had a rough go of things in the first quarter. For example, the iShares Core S&P Small-Cap ETF (NYSEArca: IJR) and the iShares Russell 2000 ETF (NYSEArca: IWM) returned an average of 1.5% while the S&P 500 jumped 5.9%.

Not surprisingly, investors responded by yanking money from small-cap ETFs through the first three months of this year. Following Election Day, investors flocked to IWM, IJR and rival small-cap ETFs as markets priced in President Donald Trump’s “America First” mantra that would help domestically-oriented companies led the next leg in economic growth.

“The iShares Russell 2000 ETF, which tracks the namesake index, was hit with $1.41 billion in outflows since the start of the year, the most among U.S.-listed equity ETFs. The iShares Core MSCI Emerging Markets ETF, whose top holdings include Samsung Electronics Co. and Alibaba Group Holding Ltd., attracted $6.63 billion in assets, the most among funds tracked by Bloomberg,” reports Luke Kawa for Bloomberg.