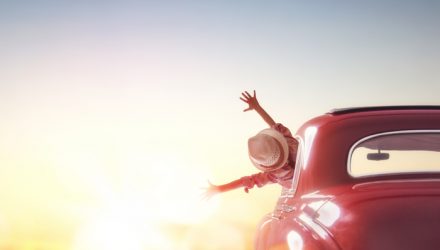 Exchange traded funds saw record inflows in the first quarter of the year as investors continued to jump on the extended equity market rally, despite concerns of high valuations, and more turned to the cheap and efficient ETF investment vehicle.

Global investors funneled $197.3 billion in ETFs over the first three months of the year, a quarterly record, according to ETFGI data. The record comes off another record after ETFs gathered the highest ever annual inflow of $390.4 billion in new cash over 2016, reports Chris Flood for the Financial Times.

Robert Buckland, a strategist at Citigroup, argued that the surge in ETF flows was a “seismic shift,” driven by “a profound re-assessment” among investors about the fees they were prepared to pay asset managers to put money to work.

At the beginning of every year, investors tend to re-evaluate holdings, consider tax consequences and make changes to their portfolios for the year ahead. Consequently, more are reconsidering their high-cost actively managed fund options, which has been an ongoing theme in the investment world, in favor of cheap, passive index-based ETFs.