You are at:Home»Equity ETFs»ETF Bright Spots Even as Large Cap Value Funds Struggle 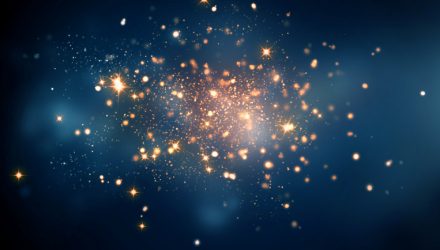 In 2016, the majority of actively managed large-cap value mutual funds underperformed the S&P 500 Value index, continuing a now seven-year run of failing to keep up with index alternatives. Passive ETFs and mutual funds gathered $38 billion of new money in 2016, according to Morningstar, as investors embraced lower-cost funds, but also due to the challenge of identifying to mutual funds that can consistently outperform.

While 34% of large-cap mutual funds were able to outperform the S&P 500 index in 2016, CFRA thinks even that moderate success rate appears deceiving. Mutual funds are best judged against a narrower style specific index such large-cap value funds relative to the S&P 500 Value index and large-cap growth funds versus the S&P 500 Growth index. In 2016, just 22% and 10% of all value and growth mutual funds were ahead of their respective indices.

In the last 15 years, the majority of large-cap growth funds outperformed the S&P 500 Growth index eight times, a more than respectable record. However, such success for value funds occurred in just five years and it has not occurred since 2009. It is easy to point to the 1.1% Lipper peer average net expense ratio as the culprit for the underperformance relative to a free index. Yet, in 2016, the average active fund in the SPIVA study rose 14.21% and lagged the index by 319 basis points. Meanwhile, the largest ETF tracking the S&P 500 index iShares S&P 500 Value (IVE) has a 0.18% expense ratio and gained 17.31%.

Such research does not mean investors should steer clear from active management for large-cap value or other investment styles. In any year, there are always funds that are able to outperform through strong stock selections. The challenge is in finding funds that regularly are able to regularly perform well through longer periods. With such a fund, an investor can choose to be patient when it underperforms.