You are at:Home»Alternative ETFs»Don’t Give Up Hope for Oil Prices, ETFs 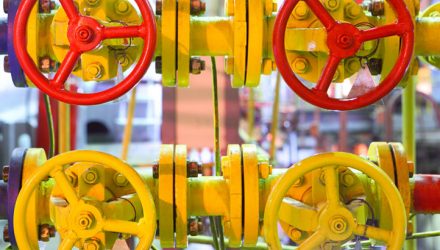 Don’t Give Up Hope for Oil Prices, ETFs

“While the historic agreement between producers that went into effect Jan. 1 “induced a euphoric and unsustainable surge” in bullish bets by investors, that also set the stage for an inevitable sell-off as record fourth-quarter OPEC output and oil stored at sea moved to onshore sites, according to Citigroup,” reports Serene Cheong for Bloomberg. “Goldman Sachs has also made similar comments, saying ample inventories that have undermined the output cuts are set to shrink and calling for more patience from the market.”