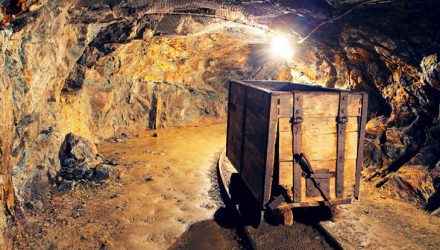 QCLN, which turned 10 years old earlier this year, follows the NASDAQ Clean Edge Green Energy Index. That benchmark “is a modified market capitalization weighted index designed to track the performance of clean energy companies that are publicly traded in the United States and includes companies engaged in manufacturing, development, distribution and installation of emerging clean-energy technologies including, but not limited to, solar photovoltaics, biofuels and advanced batteries,” according to First Trust.

“Wind and solar have taken off—so much so that grid operators in California are facing some of the same challenges of regulating the peaks and valleys of high-density renewables that have plagued Germany’s energy revolution. The U.S. boom, while not the first, has been remarkable,” according to Bloomberg.