You are at:Home»Equity ETFs»China a Potential Catalyst for the Whiskey ETF 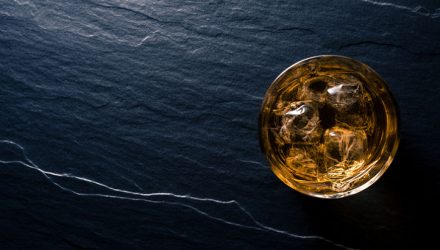 China a Potential Catalyst for the Whiskey ETF

WSKY holds 23 stocks and Diageo is the largest holding in the ETF, commanding a quarter of the fund’s weight. The ETF allocates almost 87% of its weight to distillers with the rest of the lineup split among brewers, soft drink makers and apparel producers. WSKY is a global ETF as 13 countries are represented in the fund. The Great Britain and France combine for 54.5% of the ETF’s geographic weight.

“WWhat we’re seeing in China right now is really positive,” Sam Fischer, Diageo’s president of Asia, told CNBC. “We’re seeing an increasing curiosity around people asking, ‘What is whisky? Where does it come from? What taste do I like?,’” reports CNBC.