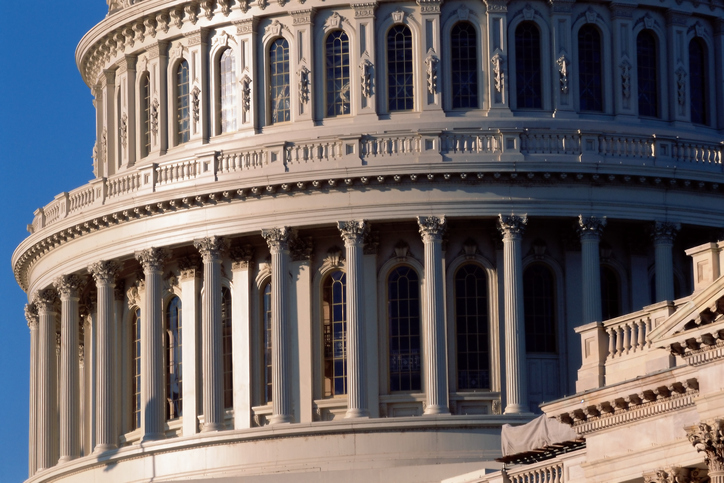 Back to the Future: Fed Normalization & What it Means for You

Before the 2007-09 financial crisis unfolded, the Fed Fund Rate was 5%.  To stimulate the economy, the Fed lowered this key interest rate from 5% to 0%-0.25% and kept it this low for almost a decade.  Today, the 10-year U.S. Treasury yield sits at under 3.5% and the Fed Fund rate is set at 0.75% to 1.0%.  We have enjoyed the effects of the Fed quintupling its balance sheet from $800 billion to $4 trillion, done with Quantitative Easing 1-3 and Operation Twist.  What most do not realize is that as the bonds owned by the Fed mature or are called, they are reinvested by buying new bonds.  This means that there is a massive, constant buyer in the markets which has helped keep demand high and rates low.

If the Fed ceases to purchase or even significantly reduces these repurchases, and removes their bid from the markets, we could see some quick and dramatic rise in interest rates.  Remember, we are talking about trillions of dollars here!

Some things to think about as the Fed seeks to “normalize” interest rates and their balance sheet:

If the Fed is raising rates, our largest trading partners are selling, and now the largest owner of U.S. Treasuries, the Fed itself, is poised to start selling, what do you think will happen to interest rates?

David Haviland is a Managing Partner and Portfolio Manager at Beaumont Capital Management, a participant in the ETF Strategist Channel.
« Previous Page
X