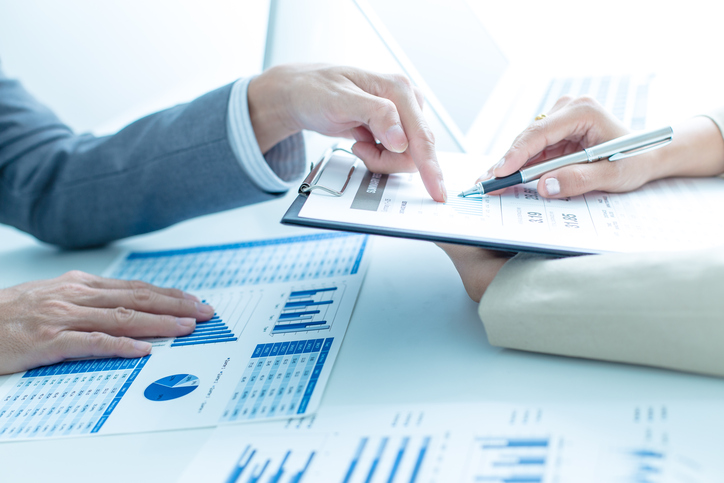 Short-term risks and swings could hit markets and investment portfolios. If investors want to reduce the uncertainties they are facing in an aging pull market, one may turn to actively managed stock exchange traded funds that are better able to manage risks and adapt to changing conditions.

On the recent webcast, Does the Bull Market Still Have Legs?, Christopher Davis, Chairman and Portfolio Manager of Davis Advisors, warned that while observers may point to a steadily improving market environment, reality is never so accommodating as markets are unknowable and susceptible to short-term turns.

For example, with the Federal Reserve eyeing interest rate normalization ahead, the markets have not showed a good track record in predicting the changes. Since 1982, the six month average forecasted direction of short-term interest rates were incorrect 64% of the time, compared to the actual direction of interest rates.

Given the number of unknowns, Davis argued that investors should focus on the specifics and data that is readily available. For instance, what we do know is that equities are more likely to outperform debt securities, especially as the Fed eyes a tighter monetary policy and the U.S. economy continues to slowly expand.

Davis warned that market dips are inevitable and investors often overreact during sell-offs. In the 88-year period ended 2016, the markets showed a 5% dip for every 3 months on average, a 10% decline for every 8 months and a 20% falloff every two-and-a-half years.

Davis argued that investors’ may be their worst enemies as investor behavior has been the most significant cause of expenses. Data has shown that hiring and firing managers have resulted in diminished value over the short-term since the investor would not be able to capitalize on the long-term potential of the asset manager.

Lastly, Davis believed that there is a compelling opportunity in select financial companies in the current market environment. Given their outlook on potential opportunities, Davis Advisors has focused on the financial sector as a “triple play” opportunity, pointing to attractive earnings, multiples and buybacks/dividends.