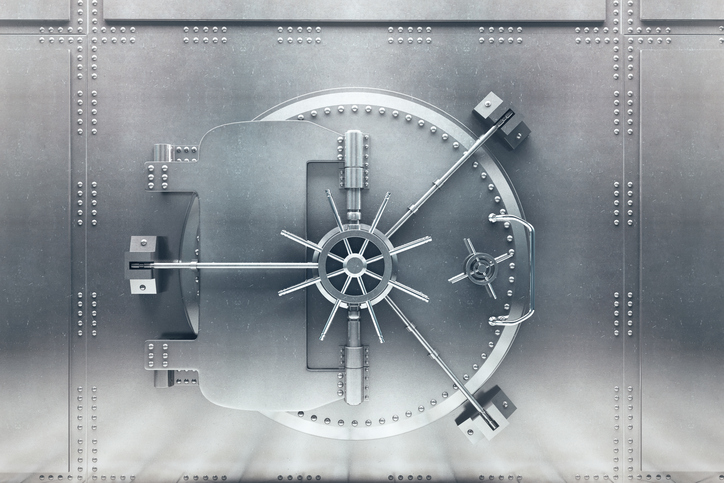 “Changes in banking regulations could result in a big windfall for the industry, much of which would make its way into investors’ pockets, according to a Goldman Sachs analysis,” reports Jeff Cox for CNBC. “In a best-case scenario, slashed regulations would result in as much as $218 billion in excess capital which ‘could either be returned to shareholders or reinvested in the business,’ Goldman said in a report for clients this week.”

A Trump Administration executive order could pave the way for additional orders that would affect the postcrisis Financial Stability Oversight Council, the committee overseeing the winding down of a giant faltering financial company and the way the government supervises large financial companies that aren’t traditional banks.

“President Donald Trump has made easing banking restrictions a key part of his platform. He’s specifically looking to increase bank lending. Bank credit is up 38 percent, and commercial and industrial loans are up 36 percent since the beginning of 2010, but Trump believes lending is expanding too slowly and businesses are having trouble accessing credit,” according to CNBC.