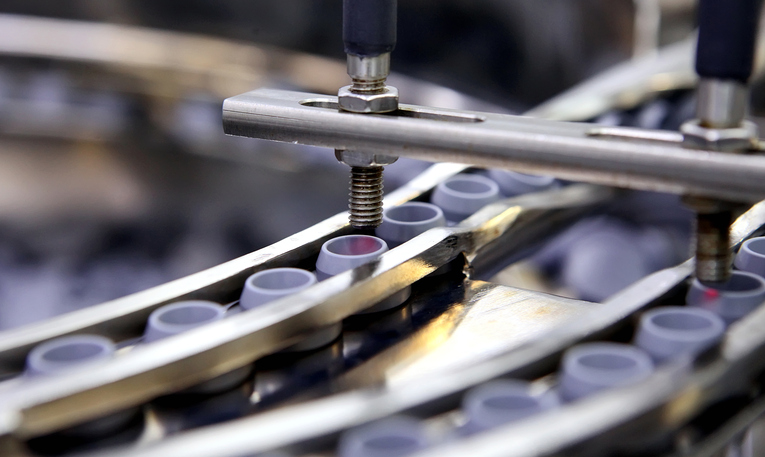 Why Biotech ETFs Are a Better Bet Than Healthcare

The iShares Nasdaq Biotechnology ETF (NasdaqGM: IBB), the largest biotechnology exchange traded fund by assets, is a higher by nearly 12% this year, a sign that biotechnology stocks are on the mend after being one of last year’s most noticeable laggards.

Now, some market observers are increasingly bullish on biotech. On Tuesday, Credit Suisse upgraded its rating on the healthcare sector, the third-largest sector weight in the S&P 500, to overweight from marketweight.

“In large cap, net buy ratings, mutual fund overweights, and hedge fund net exposure have all been slipping from the high end of their historical range. In small cap, our sell-side indicator is also elevated, while our mutual fund indicator is moving up, and our hedge fund indicator is falling toward past lows. Importantly, sell-side ratings have shown a significant correlation with relative performance in both small and large cap,” according to a Credit Suisse note posted by Crystal Kim of Barron’s.

That upgrade came against the backdrop of more harsh rhetoric aimed at the pharmaceuticals industry from President Donald Trump.