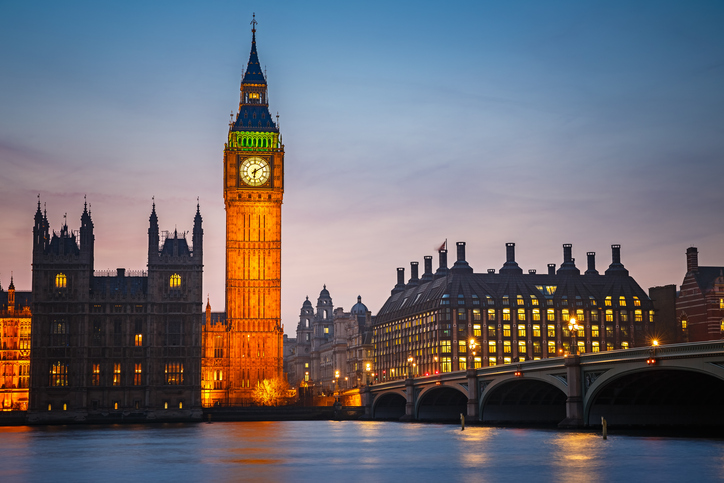 What to Expect From U.K. ETFs as Brexit Starts

The iShares MSCI United Kingdom ETF (NYSEArca: EWU), the largest U.K. ETF trading in the U.S., is up 6% year-to-date, but gains for U.K. equities could be challenged as the formal start of the Brexit process looms.

The pound has been the worst performing asset since the U.K.’s decision to leave the E.U. last June, and the majority of analysts who’ve changed their forecasts since the referendum results are now projecting the currency to remain depressed. To its credit, the CurrencyShares British Pound Sterling Trust (NYSEArca: FXB) is up nearly 2% this year.

The weak pound has been a boon for U.K. stocks since last year’s Brexit vote.

“UK equities have done well. But much of the FTSE 100’s 20% surge since the Brexit vote boils down to a weak pound and rebounding commodity prices flattering the index, given the heavy weight of global banks and miners. For unhedged foreign currency investors, the outcome is less impressive: a gain of less than 1% in USD terms,” said BlackRock in a recent note.