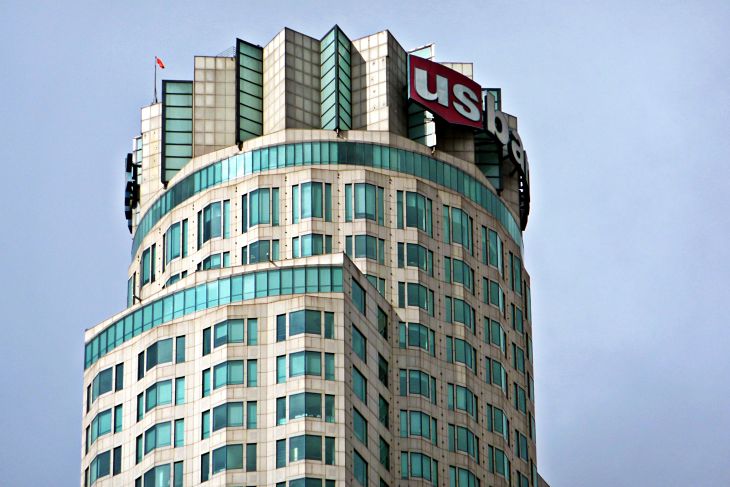 US Banks: We See a Secular Turn, Not Cyclical (Trump) Bounce

One of the industries that has benefitted most since the US presidential election is US banking.   Since 11/1/2016, the S&P Bank Select Index has risen by more than 30% versus the S&P 500, which has risen less than 13%. This dramatic differential in performance has led many to question whether US bank stocks have further upside, or whether they are vulnerable to future disappointments.  We believe that the rise in bank stocks is justified, provided the S&P 500 does not retrace its gains, or that interest rates do not fall to pre-election levels.  Furthermore, we do not believe bank stocks are as vulnerable to policy disappointments as many investors think.

We believe recent bank returns are justified:  In our view, bank stocks have risen on solid foundations and have not simply appreciated in anticipation of reduced regulation from the new Administration. We attribute the rise in bank stocks to three things: 1) a rising stock market; 2) rising 10-year interest rates; and 3) improving fundamentals, in our view. Utilizing regression analysis to disaggregate these three return drivers, we believe that approximately 40% of this post-election return was a result of broad market appreciation, another 25% was attributable to rising interest rates, and the remaining 35% came from improving prospects for banks.  We interpret this to predict that, at most, about 35% of post-election bank returns are at risk of the Administration under-delivering on its promises to reduce regulation. Importantly, we use the term “at most” to highlight the idea that an improving outlook for banks extends beyond just the President.

We believe banks have entered a period of secular strength: Historically, bank valuations (price/book value) have closely tracked the return on equity ratios (ROE) of the banking industry, as shown in Chart 1. Assuming this relationship continues to hold in the future, we think the prospects for additional increases in bank valuations are good, since ROEs appear to be entering a period of secular improvement. If ROEs can improve enough, the price/book ratios of bank stocks can move out of their post-financial crisis range (1-1.3 times book value) and back toward the range they enjoyed prior to the financial crisis (1.5-2.5 times book value). Source: RiverFront Investment Group, Factset Research. Data from 2/28/97 – 2/22/17. For the chart above, RiverFront used the banks included in the Factset US Regional and Financial Conglomerate indexes (market capitalization weighted).

We think that banks can grow net income: We predict that our four drivers of bank net income (loan growth, profitability, expense control and credit) could continue to be favorable, which would likely allow banks to grow net income for the foreseeable future.

Banks can reduce shareholder equity:  A second way banks can raise ROEs is by reducing shareholder equity.   This can be accomplished by increasing dividend payout ratios or buying back stock. In our view, banks could be able to more freely pursue both activities in coming years as opposed to the restrictions that were imposed while capital levels were being rebuilt in the wake of the financial crisis.

Bottom line:  In our view, our positive outlook for bank stocks extends beyond President Trump’s campaign promises.  However, if lower corporate taxes or a significant reduction in regulation becomes realized, we believe further upside could exist for bank stocks. For this reason, our portfolios are neutral to slightly overweight US banks.