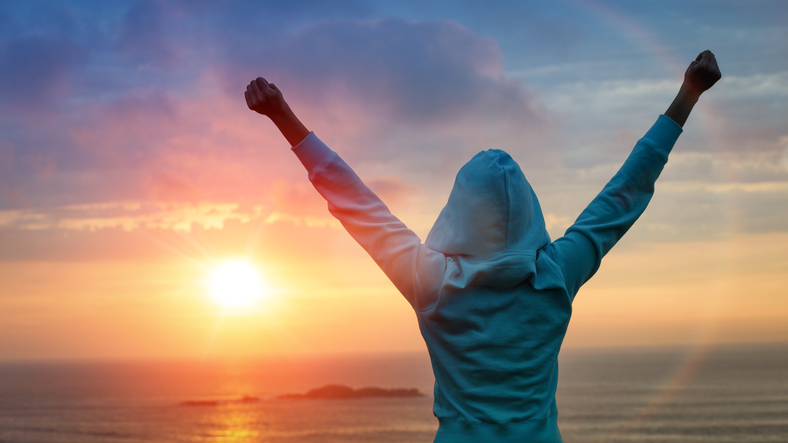 U.S. equities and stock exchange traded funds are on pace for their largest quarterly gain since 2015, strengthening on a Trump-induced rally as traders bet that the new administration could bring about a number of pro-business policies to stimulate economic growth.

U.S. stocks maintained their post-election rally in the first three months of the year, with sectors expected to benefit from changing U.S. policies following the presidential elections leading the charge.

These Trump trades, though, lost some momentum in the later weeks of the quarter on concerns over President Donald Trump’s ability to enact its pro-business agenda in light of its recently failed attempt to push through an Obamacare replacement in a Republican controlled Congress.

Nevertheless, investors shifted their focus to companies expected to expand with the economy in the late business cycle.