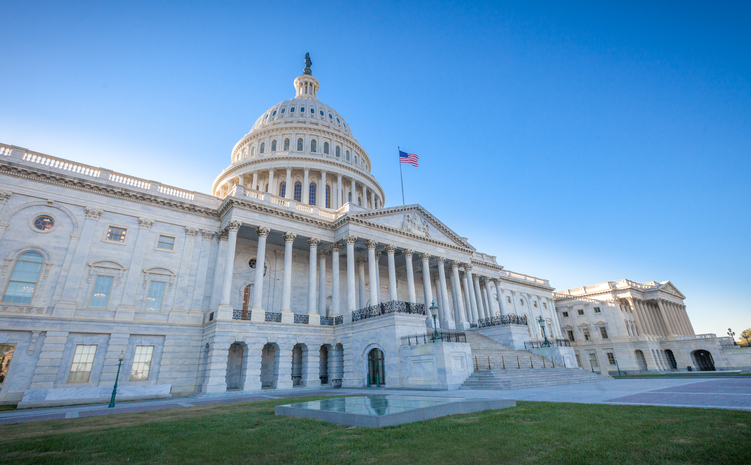 U.S. equities and stock exchange traded funds rose Thursday ahead of a planned vote on a healthcare bill in Congress that could set the tone on the Donald Trump administration’s future policy changes.

Traders, though, remain cautious as President Trump tries to make a final effort to secure the necessary votes to replace the Affordable Care Act, or Obamacare, in the House of Representatives as signs point to a number of Republicans defecting, which may threaten the new administration’s priorities, reports Tanya Agrawal for Reuters.

“The most important issue for financial markets is for Congress to be finished with this bill one way or another so that it can move forward with tax reform, which is likely to have a greater effect on corporate earnings and the real economy,” Alec Phillips, U.S. political economist at Goldman Sachs, told the Wall Street Journal.