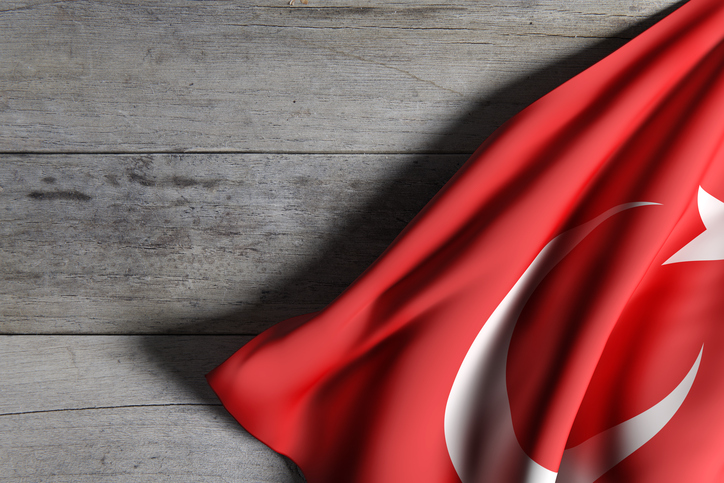 The often controversial and volatile iShares MSCI Turkey ETF (NYSEArca: TUR) is up nearly 12% year-to-date and some market observers believe Turkish equities can continue climbing even as the country’s currency, the lira, declines.

Still, Turkey can be one of the most politically volatile emerging markets, a trait that has previously weighed on TUR and Turkish stocks.

Last year, Turkish stocks and TUR tumbled following a failed coup. Turkish markets plummeted on concerns of the implications of the ensuing political turbulence after a failed coup d’etat attempt from the military branch.