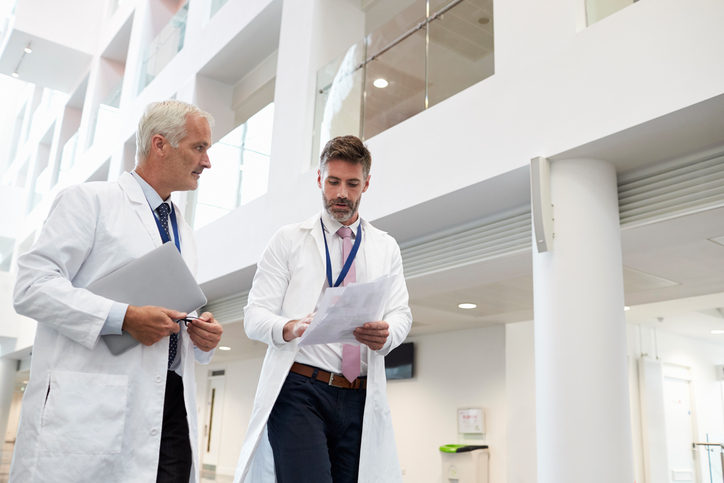 The healthcare sector, the third-largest sector allocation in the S&P 500, has been rebounding in impressive fashion this year. However, some corners of the healthcare space are seen as vulnerable to the effort to repeal the Affordable Care Act (ACA), also known as Obamacare.

For the most part, the sector was mostly steady in the face of newly announced alternative to Obamacare. For example, the Health Care Select Sector SPDR (NYSEArca: XLV), the largest healthcare exchange traded fund, posted a modest weekly gain last week, perhaps as markets participants surmised it will take a while before the Republicans can move an Obamcare alternative to the point of being close to becoming law.

“If the CBO’s projection comes true that 24 million more Americans becoming uninsured by 2026 if the bill passes, healthcare companies will be deeply impacted,” reports ETF Daily News. “Insurers will no doubt be affected as fewer people covered would mean lower premium revenue. That’s not even to mention the fact that premiums could be driven further down if price competition increases, a Trump selling point during the campaign. I think though that the hospitals and other healthcare facilities operators, in particular, could be most affected if the bill passes.”