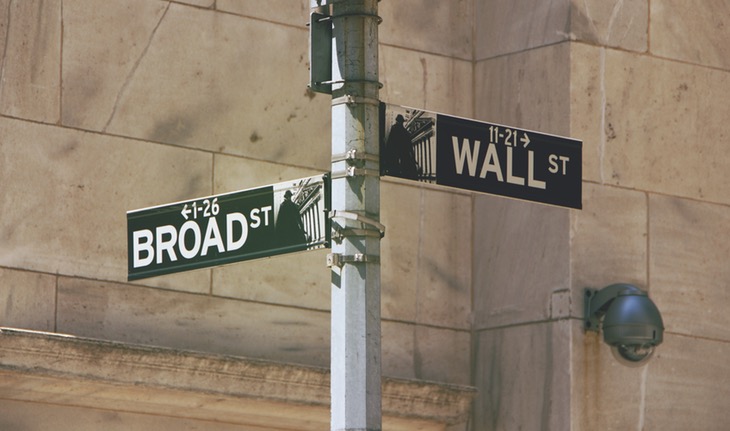 The Most Popular ETF Plays of the First Quarter

After the recent Trump-induced rally in U.S. markets, exchange traded fund investors looked to overseas markets over the first quarter in search of more cheaply priced assets and potential opportunities. Moreover, many continued to turn to cheap ETF options to gain broad market exposure over the first three months of the year, reflecting the ongoing preference for cheap index based strategies.

The iShares Core MSCI Emerging Markets ETF (NYSEArca: IEMG) was the most popular ETF of the first quarter, bringing in $6.6 billion in net inflows so far this year, according to XTF data. Investors may be looking at this cheap EM option as a way to gain access to emerging markets where valuations are much lower than the loftier prices in U.S. markets, especially after the recent Trump-induced rally.