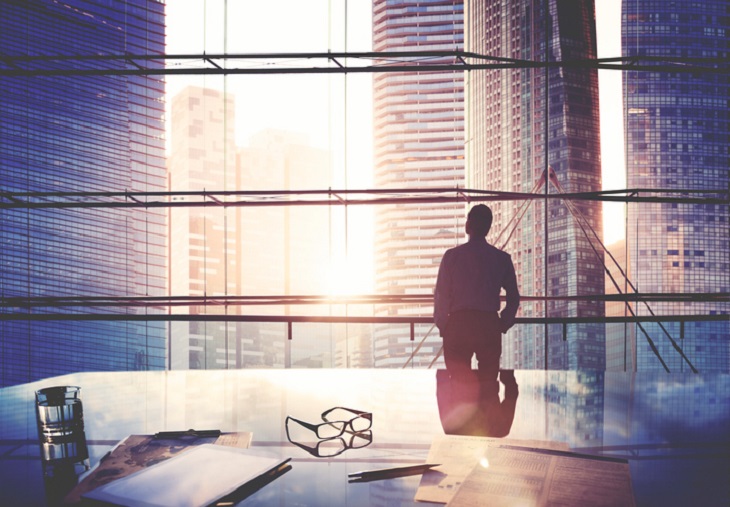 As has been widely documented, major small-cap exchange traded funds, including the iShares Core S&P Small-Cap ETF (NYSEArca: IJR) and the iShares Russell 2000 ETF (NYSEArca: IWM), have struggled to start 2017. The Federal Reserve’s first interest increase of 2017, unveiled last week, has some investors concerned about the near-term outlook for smaller stocks.