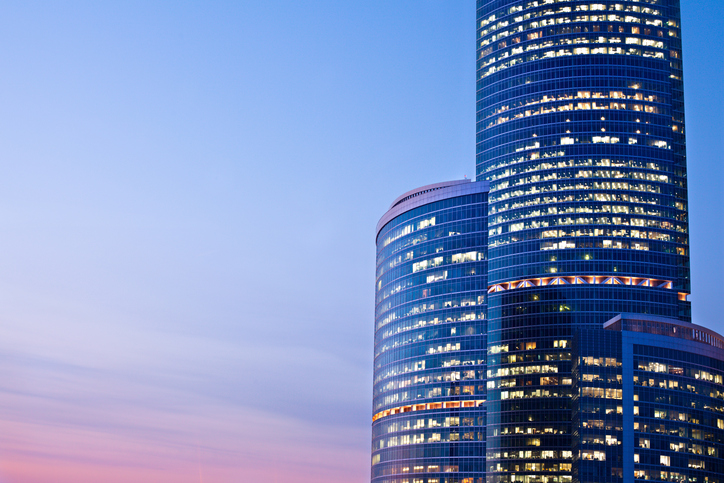 To end 2016, small-cap stocks were one of the hottest trades, but to start 2017, enthusiasm is waning for smaller stocks and the related exchange traded funds.

In fact, IJR has traded slightly lower to start 2017 while IWM is up barely more than half a percent. Some analysts are concerned small-caps could see more near-term downside.

“he lag is due in part to waning enthusiasm around the prospect of such tax cuts being implemented this year, as health-care reform and defense spending have appeared to move to the fore over tax policy, said Erin Gibbs, S&P Global’s equity chief investment officer,” reports CNBC.