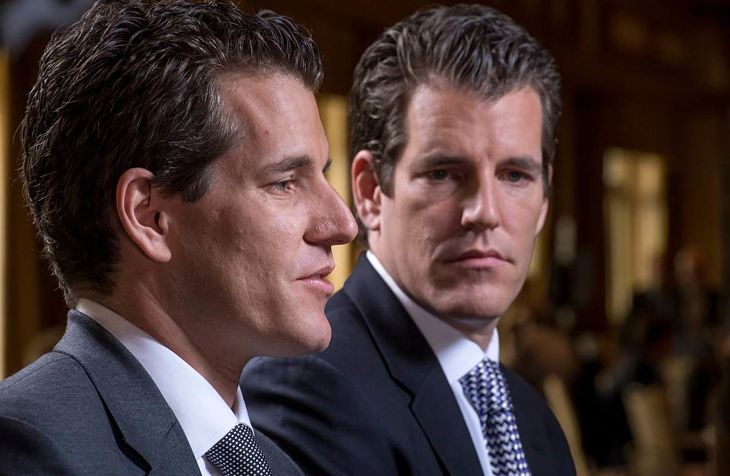 The SEC does not appear to have any problems with the ETF itself, but regulators are wary of the underlying bitcoin’s nature, especially in light of headlines over the years concerning the safety of the digital currency and the unregulated nature of the asset.

“The Commission believes that significant markets for bitcoin are unregulated,” SEC added. “Therefore, as the Exchange has not entered into, and would currently be unable to enter into, the type of surveillance-sharing agreement that has been in place with respect to all previously approved commodity-trust ETPs – agreements that help address concerns about the potential for fraudulent or manipulative acts and practices in this market – the Commission does not find the proposed rule change to be consistent with the Exchange Act.”

The proposed COIN ETF was designed to track a basket of shares tied to the digital currency, which has experienced volatile pricing. The Winklevoss Bitcoin Trust would have issued Winklevoss Bitcoin Shares. This is similar to how physically backed commodity ETFs are structured or structured as a grantor trust. Consequently, the COIN ETF would have held the underlying commodity to cover a portion of assets If bitcoin ETF sees huge inflows, the trust would be required to purchases bitcoins to meet creations.

Nevertheless cryptocurrency is not going away. Eventually, as crytocurrency grows more popular, we’ll see a digital currency ETF in certain forms. For instance, two more similar filings are still going through the regulatory process. The SEC is still looking at a filing from SolidX and another by Grayscale Investments, which operates the Bitcoin Investment Trust (GBTC).

In the meantime, the bitcoin ecosystem will go under greater scrutiny from SEC, as the markets and regulators spend more time understanding the plumbing of the alternative currency option.