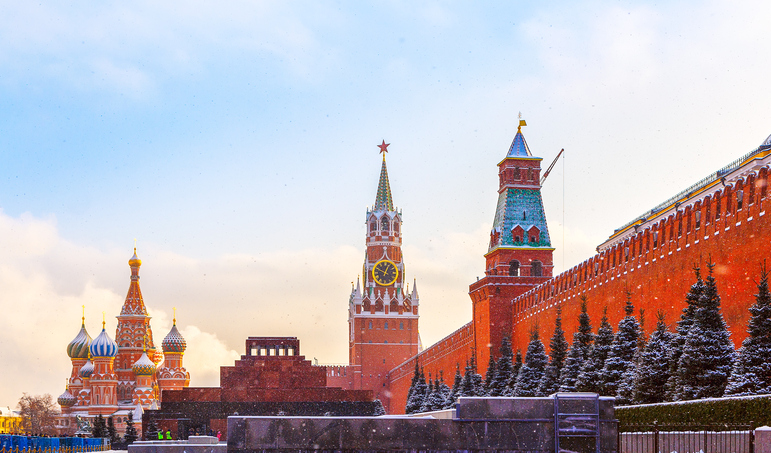 Russia ETFs Look to get Post-Election Mojo Back

Among global markets, Russian stocks and country-specific exchange traded funds have been among the best performers as a rebounding crude oil prices and a potentially friendlier Donald Trump administration helped revive the ailing emerging markets.

However, some of the enthusiasm for the Russia ETF has waned this year. For example, the VanEck Vectors Russia ETF (NYSEArca: RSX), the largest Russia ETF trading in the U.S., is lower by 5.4% year-to-date.

Oil prices have rallied as growing economies devour raw materials to fuel their growth and recent plans to cut production from the oil cartel, the Organization of Petroleum Exporting Countries, along with other non-OPEC members.

Crude oil has played a significant role in Russian markets as many state-owned oil producers rank among the largest holdings among Russian country-specific ETFs.

“With allegations of Russian influence in the presidential election and among members of the Trump administration, U.S. economic sanctions imposed on Russia over its annexation of Crimea may not be lifted soon. Russia’s support of the regime in Syria leaves the U.S. State Department cold,” reports Dimitra DeFotis for Barron’s.