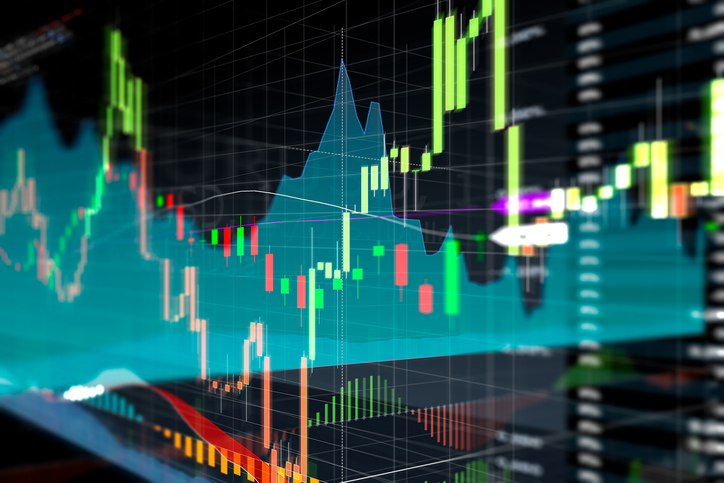 U.S. equities and stock exchange traded funds were experiencing some gyrations between losses and gains Wednesday after strong hiring data fueled speculation of a rate hike next week.

Investors will still have to watch out for Friday’s nonfarm payrolls report, which includes both private and public jobs and acts as a a clearer barometer of U.S. economic growth.

“Equities are at the crossroads of optimism and concern and are likely to go sideways until we get greater clarity from the Fed and legislative action,”  Terry Sandven, chief equity strategist at U.S. Bank Wealth Management, told Reuters.