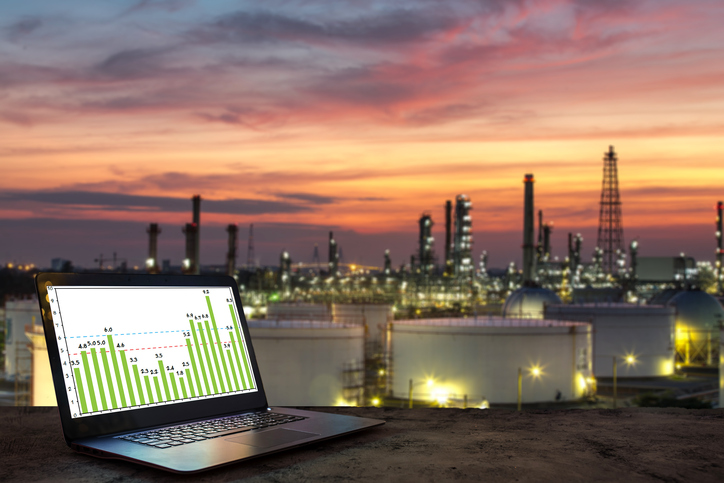 Saudi Arabia is eyeing oil at $60 barrel this year, a comfortable price for many OPEC members, but probably not high enough to encourage U.S. shale producers to significantly increase their rig counts. Saudi Arabia is OPEC’s largest producer.