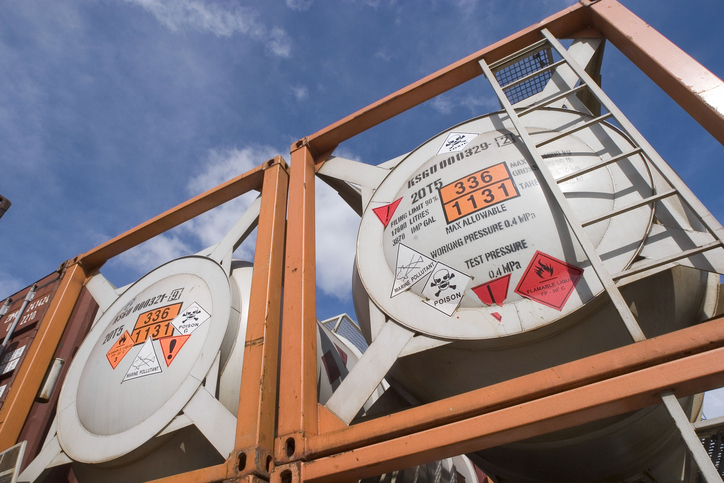 As if that is not bad enough, some oil market observers see more declines coming for crude. Oil traders are concerned over how fast U.S. shale oil producers will increase production to capture the rising prices.