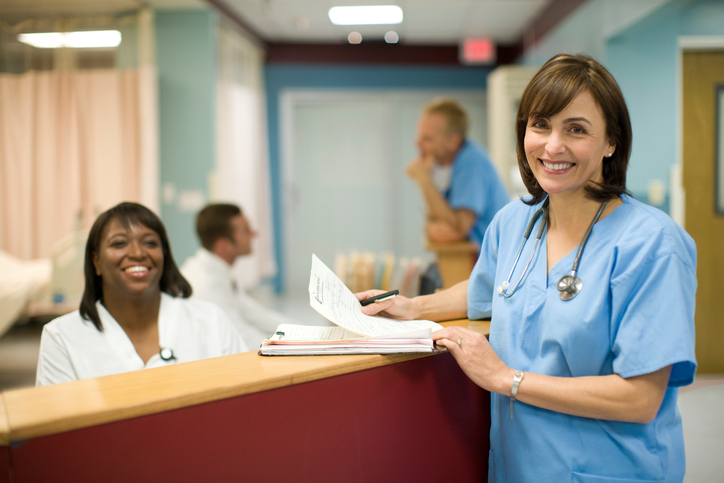 XHS, as has been previously noted, is intimately levered to the Obamacare trade because the ETF allocates a significant portion of its weight to healthcare facilities stocks, including some of the aforementioned hospital operators. XHS also devotes a big chunk of its weight to managed care providers. Some investors may not want to hear it, depending on their personal politics, but Obamacare has made those exposures in XHS all the more beneficial.

“The legislation contains proposals that will affect hospitals, many of which are credit negative because they would reduce the number of people with health insurance and increase bad debt and uncompensated care costs. However, some elements of the legislation, such as preserving federal funding for Medicaid expansion for several years, have no immediate credit effect, while others, such as eliminating scheduled Disproportionate Share (DSH) cuts for states that did not expand Medicaid, are credit positive,” according to a note from Moody’s Investors Service posted by Amey Stone of Barron’s.

“Under the proposed bill, minimum insurance requirements will be diluted, and coupled with the elimination of the mandate to buy coverage, we believe preventive care may decrease leading to higher costs over the longer term. In additional the further growth in high-deductible plans that is likely, combined with greater levels of uninsured people, could result in higher health care costs to consumers,” according to an S&P note posted by Barron’s.