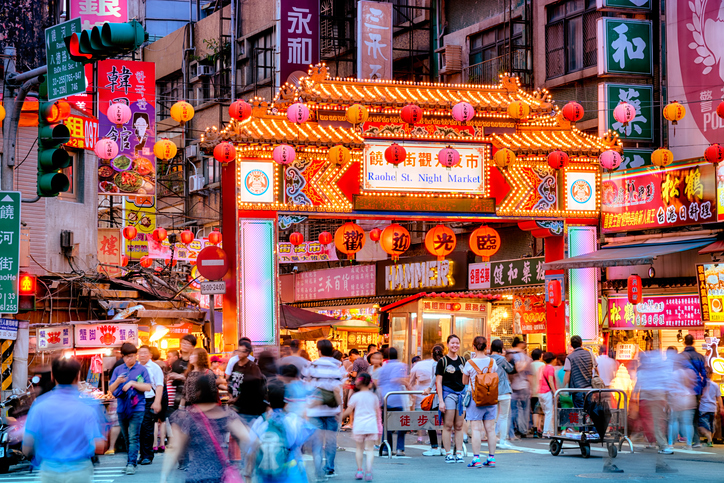 “Higher yields, very low historical default rates, and the asset class’s diversification benefits (-0.10% correlation to U.S. stocks) have all combined to create a nearly ‘perfect storm’ of foreign interest in munis, the effects of which are being felt within the municipal bond market,” Michael Cohick, Product Manager of ETFs at VanEck, said in a research note.

Foreign holdings of U.S. state and local government debt increased 16% in the last quarter of 2016 to a record level o $106.4 billion.

While foreign demand only makes a small portion of the overall $3.8 trillion U.S. munis market, international investors are becoming a growing influencing in the market. Cohick pointed out that foreign ownership of muni bonds jumped 32% over the past two years from $80.6 billion at the end of 2014 to its current $106.4 billion.

“Although the tax-free coupon is a key advantage of investing in municipal bonds, it is only available to U.S. investors,” Cohick said. “Foreign buyers have not been deterred, and continue to pour into the American muni bond market in search of higher yields from perceived low risk infrastructure investments. The attractive yields of U.S. municipal bonds are proving to be attractive to yield-starved foreign investors who struggle to find comparable yields at home.

Along with their attractive yields, munis are also perceived as low risk investments with low default risks. According to Moody’s Investors Service, the 1970 through 2015 average cumulative 10-year default rate for all rated munis was only a minuscule 0.15%. In contrast, all rated global corporate bonds averaged a 10.16% 10-year default rate over the same period.