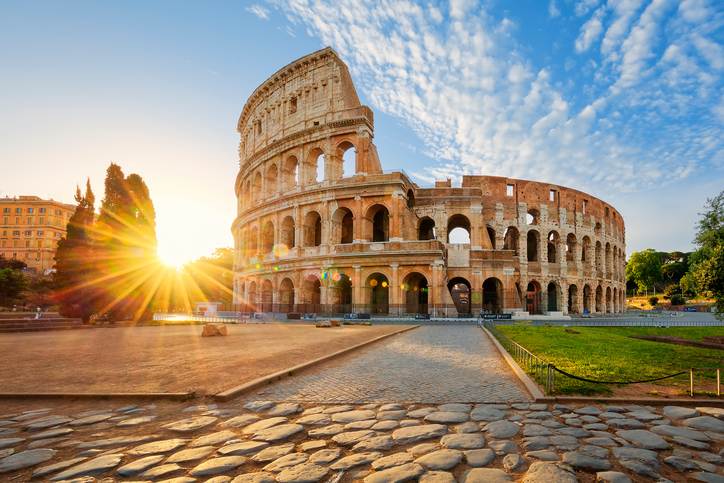 Italy is still struggling with issues within its banking sector, an important consideration with EWI because financial services is the largest sector allocation in the largest Italy exchange traded fund.