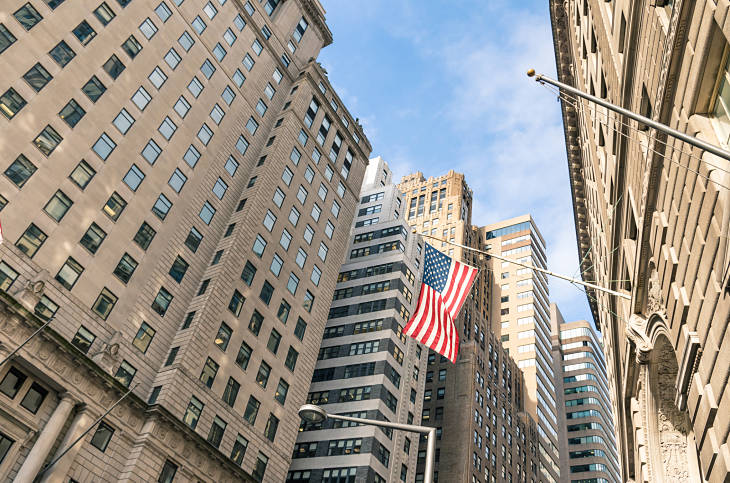 This year has ushered in a new era of uncertainty as Republicans, led by newly elected president Donald Trump threatened to turn Washington on its head, leaving Democrats, pundits and investors everywhere baffled.

Markets continued their favorable reaction to the new regime with stocks rallying throughout February, surging ahead of where the economic data may point. The second reading of Q4 GDP showed the US economy muddling along at a 1.9% SAAR, certainly below what stocks are pricing in for US growth in the years ahead.

Nearly all of the growth witnessed in the 4th quarter of 2016 came from the US consumer, and with home prices surging, auto sales peaking, student loan debt soaring and short-term interest rates on the verge of rising, one wonders how long the consumer can carry the burden of growth. Certainly we’re not seeing a well-balanced US economy, and this is perhaps giving the Fed some pause as it pursues higher interest rates.

February’s nonfarm payroll report showed a gain of +227k jobs in January, surpassing estimates for a rise of +180k. The unemployment rate in the US came in at 4.8%, up slightly from the prior month’s 4.7% reading. Average Hourly Earnings were up a modest 0.1% for the month and are now up just 2.5% YoY. Certainly the Fed would like to see some traction in this reading before embarking too aggressively on a rate tightening agenda.

PMI’s remain elevated, pointing to an economy in expansion mode. The Markit US Manufacturing PMI for January came in at 55.0, meeting expectations, while February’s report came in at 54.3, slightly below expectations. Durable Goods for January grew at +1.8% MoM, versus expectations for +1.6% growth. Industrial Production declined slightly in January while Capacity Utilization registered 75.3%, just missing estimates.

The rebound in energy prices during 2016 should put some upward pressure on prices, however January saw CPI rise just +0.3% MoM (+2.5% YoY) while prices at the wholesale level surged +0.6% MoM but just +1.6% YoY. Asset inflation remains the bigger concern as continued low interest rates drive both home and equity values higher, further skewing the wealth divide that exists in the US.