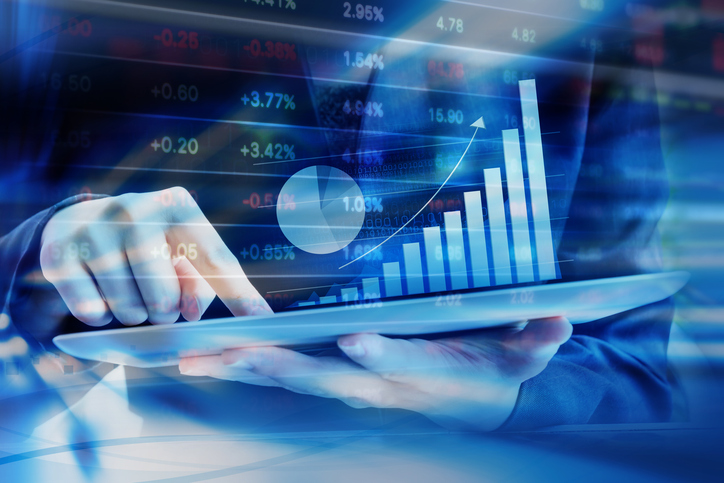 Is Smart Beta Smarter Than Indexes?

In the past 10 years, smart beta has become one of the fastest growing investment segments. Being called by different names such as strategic beta, fundamental indexing or factor investing, smart beta represents rules-based strategies that aim to deliver better returns than traditional market-cap-weighted indexes by selecting stocks or using different weighting schemes based on fundamental factor(s).

The growth of the segment has been impressive. Blackrock reported the total ETF assets under management with smart beta strategies reached $282 billion as of May 2016, and predicted that smart-beta ETF assets would quadruple to $1 trillion by 2020. Despite its increasing usage, every investor should ask if smart beta can really deliver on its promise.

Table 1.  Performance of Some of the Most Popular Smart Beta ETFs