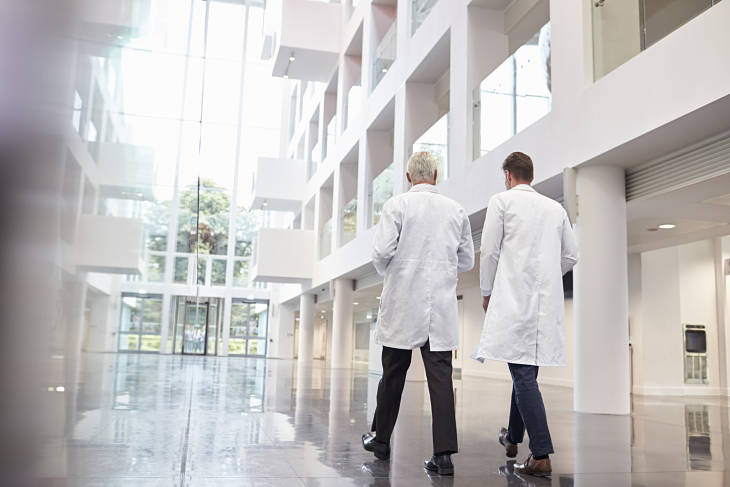 Healthcare ETFs Have Their Groove Back

The impact of a Trump presidency on healthcare stocks remains to be seen. Candidate Trump rebuked Obamacare and if successful in that effort, there would likely be some effect on diversified healthcare ETFs due to their exposure to health insurance providers.

Regarding XLV’s alluring technical situation, “on a break above 72, I think XLV could easily run up to major chart resistance in the 75/76 zone which was the peak in both 2015 and 2016,” according to See It Market.

Year-to-date, investors have added $1.26 billion in new money to XLV.