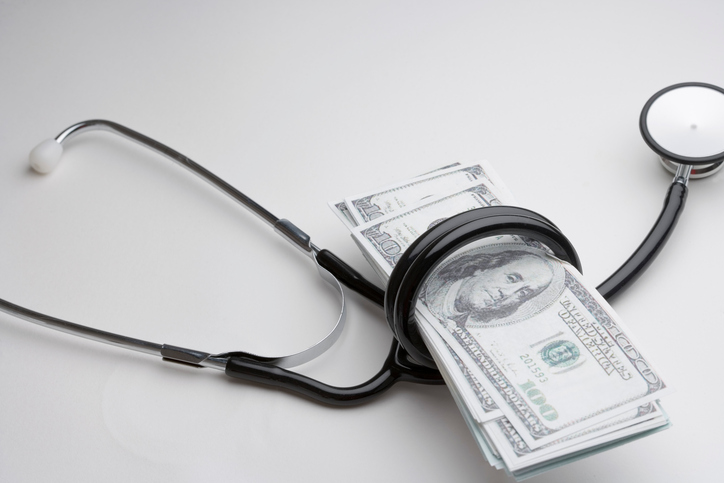 U.S. equities and stock exchange traded funds strengthened Friday as investors braced for the final tally on the healthcare bill that is seen as a dry run for President Donald Trump’s ability to pass his promised legislations through Congress.

After a one-day postponement, the vote to replace the Affordable Care Act, or Obamacare, is expected to go through in Congress, reports Riva Gold for the Wall Street Journal.

Many observers are using the bill’s outcome as a measure of the Trump administration’s ability to pass through other policy changes, such as tax reform and infrastructure spending that could stimulate growth and keep the momentum going in U.S. equities.