You are at:Home»Currency-Hedged»Germany ETFs Deal With a Bearish Call 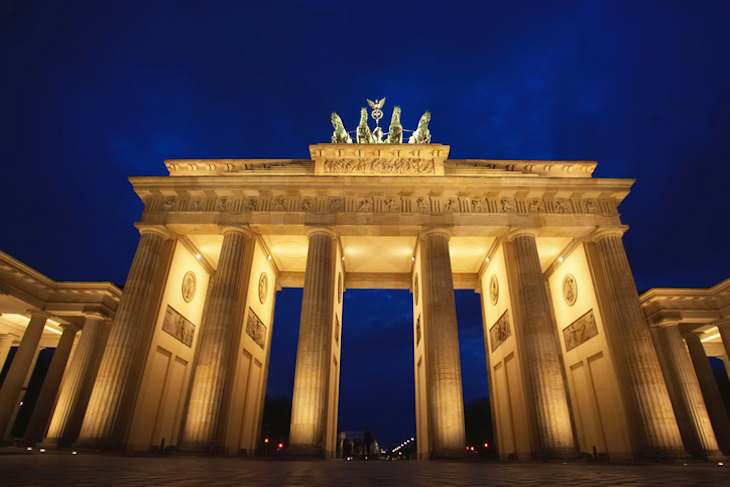 “Assessed against the bank’s European country valuation scorecard, Germany had its largest underweight rating. German equities tend to struggle when European cyclicals underperform defensives, a situation the strategists predict is approaching,” reports Bloomberg. “The DAX Index is among the most cyclical of the region’s benchmarks and is priced for further positive euro-area macro-economic surprises, optimism that may have become stretched, they said.”