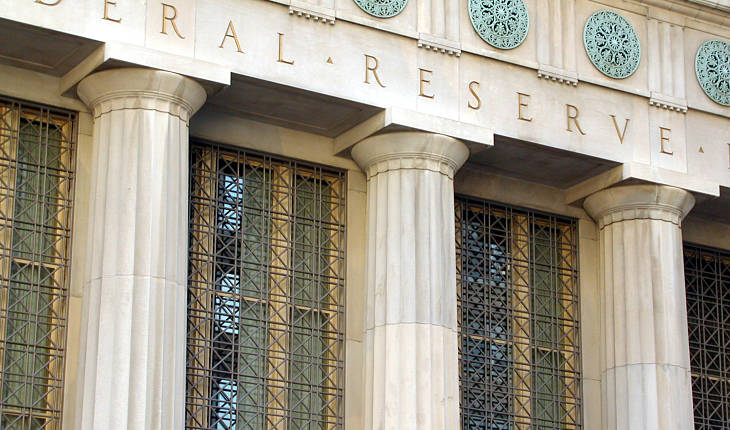 Exchange traded funds tracking the financial services sector, the second-largest sector allocation in the S&P 500, continue to climb higher and the Federal Reserve continues to be a big reason why.

On Wednesday, the Financial Select Sector SPDR (NYSEArca: XLF), the largest financial services exchange traded fund, rose to its highest levels in nearly a decade as traders speculated the Fed will raise interest rates at its meeting later this month. Previously, some bond traders reduced wagers the Fed was heading toward a March rate hike, instead eyeing May and June as the times for the Fed’s first rate increases of 2017.