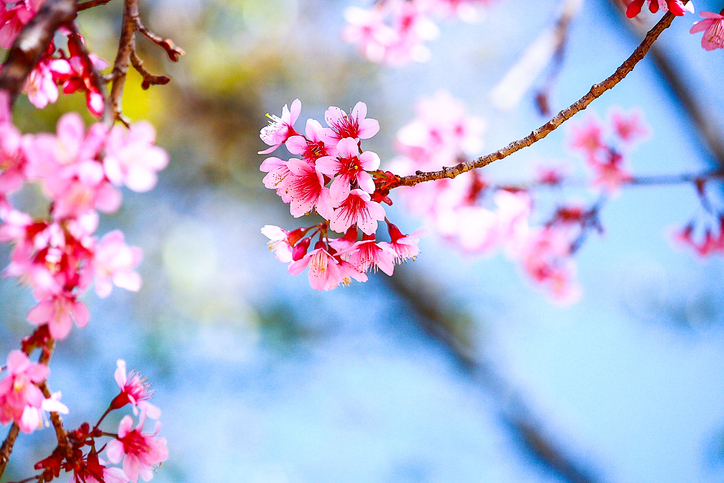 While markets petered out toward the end of the last day of the first quarter, U.S. equities and stock exchange traded funds still etched out a phenomenal run over the first three months of the year, with the S&P 500 recording its best quarterly gain since 2015.

U.S. stocks maintained their post-election rally in the first three months of the year, with sectors expected to benefit from changing U.S. policies leading the charge.

These Trump trades, though, lost some momentum in the later weeks of the quarter on concerns over President Donald Trump’s ability to enact its pro-business agenda in light of its recently failed attempt to push through an Obamacare replacement in a Republican controlled Congress.