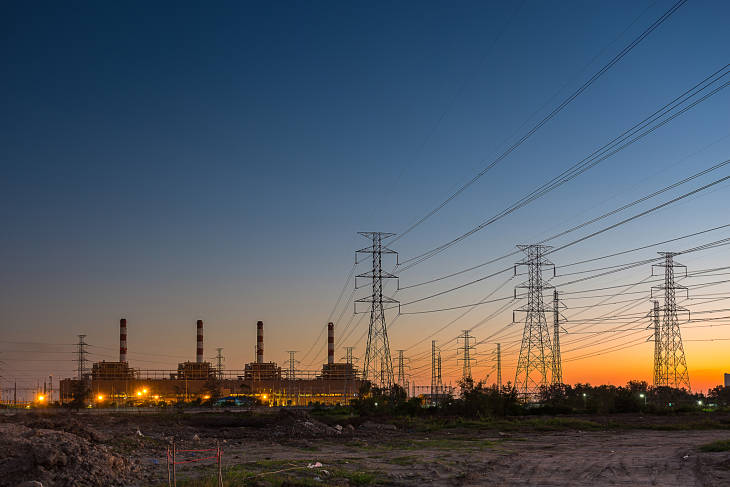 After surging last year and placing as one of 2016’s best-performing sectors, the energy patch is struggling to start 2017.

Although XLE and other energy ETFs are currently lagging the broader market, some investors believe that situation will not last for long and are nibbling at energy funds.

Stacey Gilbert, head of derivatives at Susquehanna, told CNBC “that $4 billion has flowed into energy-focused exchange-traded funds since the U.S. election, though outpaced by sectors like financials and utilities that investors favored in so-called ‘Trump trades.’”