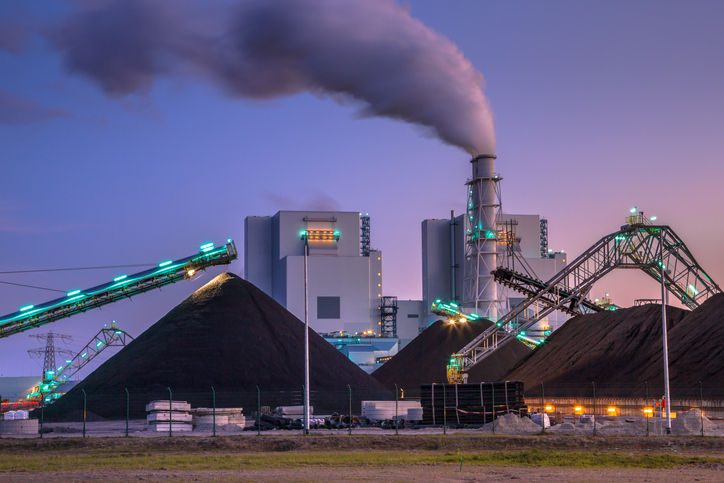 Coal ETFs at a Crossroad After Performing Well

After nearly doubling to rank as one of 2016’s best-performing non-leveraged exchange traded funds, the VanEck Vectors Coal ETF (NYSEArca: KOL) is up 5.7% this year.

Materials equities and funds like KOL have been benefiting from rebounding areas of the mining industry that were previously punished, including gold, coal and steel. Many industrial metals and miners rallied on the belief that China would support growth through stimulus measures, augmenting demand for metals while enticing investors to jump back in.

Contributing to the surge in coal prices last year, China has drastically curbed its domestic coal production since April. Beijing is limiting the number of days miners can work in an attempt to control a bloated sector. Meanwhile, heavy rainfall across China’s northern coalfields have disrupted local mines and railways.

While the industry’s fundamentals have improved, investors should be careful if they are banking on significant near-term upside from KOL and coal equities.