You are at:Home»Equity ETFs»Cause for Concern With the Uranium ETF 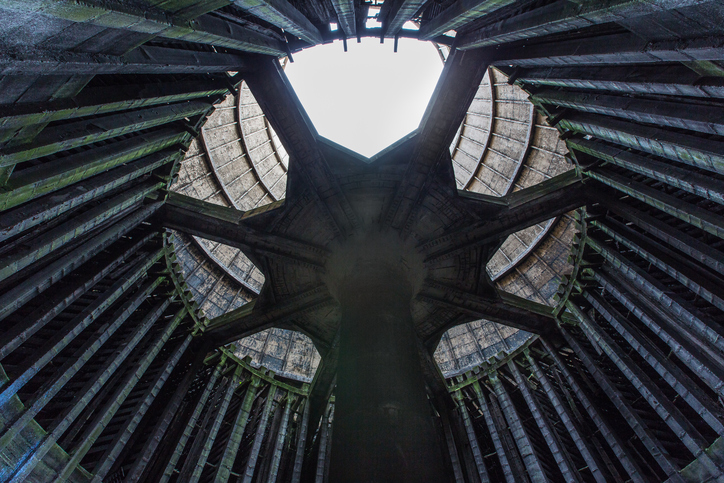 Cause for Concern With the Uranium ETF

The uranium market has also been steadily strengthening as negative sentiment surrounding the 2011 Fukushima disaster in Japan reverse. Japan has been paving way for its nuclear power plants to restart operations. Still, there are concerns regarding URA.

“The structure of URA is horrendous. 15 of the 22 stock holdings are penny stocks in the true sense i.e. a stock price less than $1. I expect that the majority of these companies will fail in the next couple of years, or suffer large cash infusions that will dilute shareholder equity,” notes Seeking Alpha.

Since Election Day, plenty of sector and industry exchange traded funds have emerged as beneficiaries of Donald Trump’s stunning victory. One of the Trump trade ideas, and one accessible via ETFs, that is flying somewhat under the radar is nuclear energy.