You are at:Home»Equity ETFs»Catalysts for the China Internet ETF Up 22% Year-to-Date 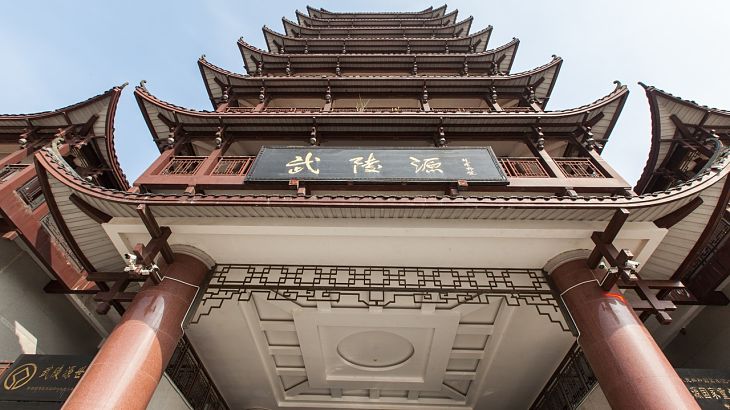 Catalysts for the China Internet ETF Up 22% Year-to-Date

The combination of China and Internet stocks is proving particularly potent this year. Just look at the KraneShares CSI China Internet Fund (NasdaqGM: KWEB), which is higher by just over 22% year-to-date.

Emerging market investors are also focusing on the boom in consumer spending and technological growth. That theme could be a boon for KWEB, which is home to such well-known Chinese stocks as Tencent, Alibaba (NYSE: BABA), Baidu (NASDAQ: BIDU) and JD.com (NASDAQ: JD), among others.

As has been widely noted in the past, the e-commerce opportunity in China is massive. Based purely on sheer size, China’s Internet and mobile phone markets are substantially larger than those in the U.S. Additionally, brick-and-mortar infrastructure is slack in China, a sign that up-and-coming Chinese consumers are adept at and prefer to buy online.

“And it’s a huge market with 700 million smartphone users, encompassing half of the population, and it has expanded by roughly 50 million new mobile users annually over the past two years,” reports Dimitra DeFotis of Barron’s, citing Barclays research.