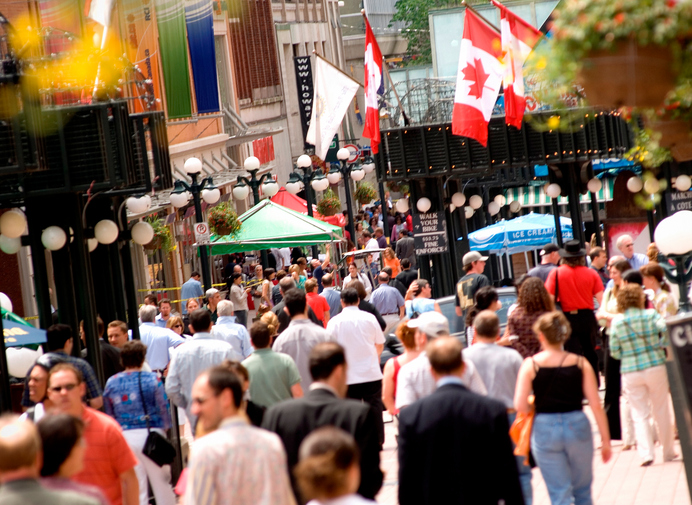 Investors looking for opportunity with exchange traded funds tracking ex-US developed markets do not have to look far because Canada’s equity markets look primed for more upside. For example, the iShares MSCI Canada ETF (NYSEArca: EWC) is up 3.4%.

That is after a recent decline, one many market observers believe Canadian stocks will rebound from. Oil prices play into the equation because Canada is one of the world’s largest oil producers.

Canada’s oil production could either lift or weigh on the economy, depending on the energy market. Canada is one of the largest non-OPEC producers in the world.