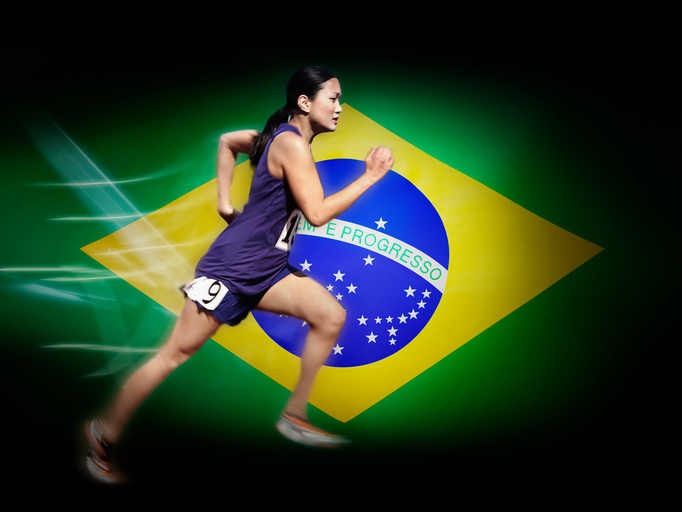 The iShares MSCI Brazil Capped ETF (NYSEArca: EWZ), the largest exchange traded fund tracking Brazilian equities, is up about 10% this year as the Brazilian economy looks to keep climbing its way out of what has been a lengthy recession.

Brazil’s central bank as been actively cutting the selic rat to help prop up the Brazilian economy, Latin America’s largest. While there can be no guarantees of more rate cuts in Brazil, some traders are betting on more coming later this year. Brazil’s central bank slashed rates earlier this year and many market observers believe it is a foregone conclusion more rate reductions are coming. Those expectations come as Latin America’s largest economy resumes growing this year.

“We lower our 2017 GDP growth estimate, to 0.7% y/y from 1% following the worse-than-expected Q4 2016 GDP release – which increased the negative statistical carry-over into 2017 to more than 1% y/y. However, we increase our 2018 GDP growth estimate to 2.0% from 1.5%, on the back of an expected lower terminal rate for the BCB’s easing cycle and our overall positive assessment of policy making in the next two years,” according to a Nomura note posted by Dimitra DeFotis of Barron’s.