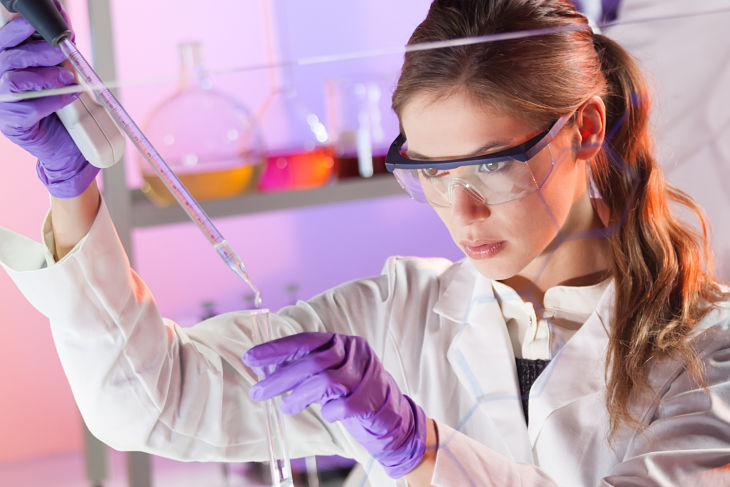 After notching one of its worst annual performances in recent memory last year, the iShares Nasdaq Biotechnology ETF (NasdaqGM: IBB), the largest biotechnology exchange traded fund by assets, has come roaring back in 2017 with a year-to-date gain of nearly 13%.

Now the big biotechnology ETF finds itself at a critical technical point around the $300 level. IBB closed at $302.49 last Friday. Other biotech ETFs are on the mend, too. After struggling through one of its worst annual performances in several years in 2016, the SPDR S&P Biotech ETF (NYSEArca: XBI), the third-largest biotechnology exchange traded fund, is surging to start 2017.

“Combining chart patterns with sentiment data is very useful for investors. We believe that a short term top has developed. Biotechnology needs to cool off a bit, which means a retracement is the most likely outcome for the coming weeks. The key is to watch how far the retracement will go: if prices remain within the existing pattern, above support, there is an opportunity for investors to buy the dips. As long as prices remain within the current chart pattern, it is not a good idea to short this market, unless you are a very short term oriented trader,” reports ETF Daily News.