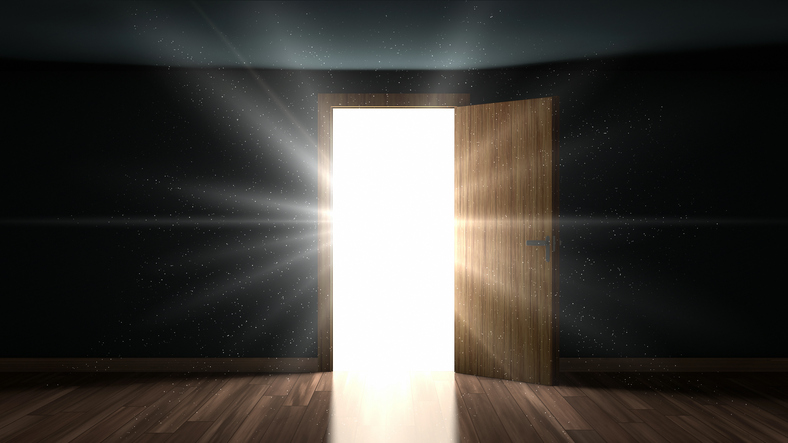 U.S. equities and stock exchange traded funds bounced back on Tuesday, trying to end a losing streak after the Trump administration’s failed attempt to pass a replacement for the Affordable Care Act.

After a number of weak sessions on concerns over President Donald Trump’s ability to pass through his economic agenda, U.S. equities rebounded on Tuesday. U.S. markets have rallied since the election on hopes that Trump would enact a number of expansionary policies like tax cuts, deregulation and fiscal spending, but his ability to pass through these changes came under question after the failed attempt to replace Obamacare in a Republican controlled Congress.

Nevertheless, many market watchers think the recent pullback was bound to happen sooner or later as a healthy part of the normal market given the surge in the recent rally.